[Yes, I finally have a new posting up after another lengthy absence.  I have probably lost anyone who used to follow my site when it was semi-regularly updated but maybe not…] 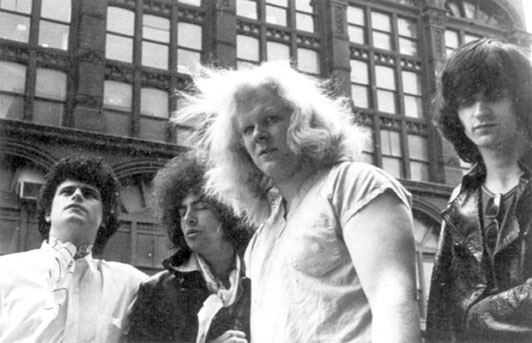 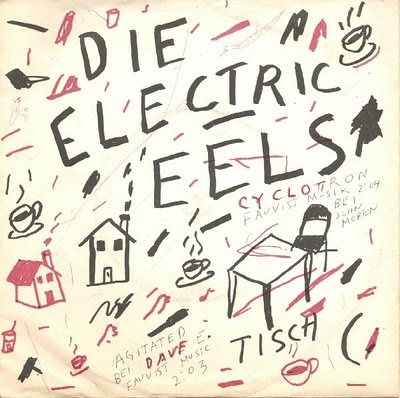 Not only was their music great, but John Morton’s artwork was/is as well

I am officially declaring today Electric Eels day ‘cuz 40 years ago today (!)- on April 28, 1975- the Eels went into some studio (a term I use loosely, as it could have been some random basement or living room) and tape recorded some abrasive, loud punk rock that still sounds ridiculously amazing to this day.  Such timeless classics were recorded that day, including one of THE best songs of ALL TIME- “Agitated”.  It boggles my mind that it was 40 years ago because I think about what else was being recorded in 1975 and most of it was total garbage- think Elton John, singer-songwriter acoustic pap, complicated progressive rock, etc, etc.  NOTHING ELSE from 1975 came close to what the Eels were doin’ (and in my hometown of Cleveland no less!).  Even stuff we now in hindsight label as “proto punk” that was goin’ on in 1975 sounds mediocre and meandering and doesn’t even come CLOSE to the Electric Eels-level of in-your-face intensity.

So I say that the City of Cleveland, in recognition of this landmark, should OFFICIALLY start declaring April 28th as Electric Eels Day.  In a proper world John Morton and the other former band members could get a key to the city, have a ticker tape parade, all while “Agitated” or “Cyclotron” blares from a parade float.  OK, well I doubt all of that would ever happen but there should really be SOME sort of “official” recognition from the squares of how groundbreaking Messrs. Morton, McMahon, Knox et al were.  Maybe something at the Rock n’ Roll Hall of Fame besides having a copy of their 7″ under glass.  Seriously.  I mean, fucking Green Day gets into the Hall of Fame and The Eels are ignored even on many basic levels?!  And people- musical or otherwise- totally undeserving of having days named after them get recognized for their “achievements” by municipalities but one of the first punk bands ever- before punk was widely used to describe a genre of music- continues to get ignored for the most part by the mainstream.

Well, if not of that official recognition ever happens then going forward at least all of us fans can make a point to blare The Eels’ music every April 28th eh.  Speaking of their music, it is still so abrasive to me that, to this day, I sometimes have a hard time listening to reissues like the “God Says Fuck You” CD is one sitting without feeling exhausted afterwards!  To me, that’s a perfect litmus test of whether or not music stands the test of time.

And yes, I am aware that there were other “key” Eels recording dates, like how a different version of “Agitated”- the one that actually appeared on the posthumous Rough Trade 7″- was recorded on May 15th of ’75.  But the bulk of what appeared on key Eels reissues like 1989’s “Having a Philosophical Discussion With…” LP or 1991’s “God Says Fuck You” CD were from the April 28th session ya hear.

Thanks to the band who made perfect, timeless racket on April 28, 1975- John Morton’s guitars were other worldly, and it gelled perfectly with Dave E’s way nasally Keith Morris-y voice that sounded so snotty and punk, Nick Knox’s drum bashing and Brian McMahon’s guitar work.  It was probably totally unplanned and a happy accident of sorts that it all came together that day, and I’ve always found that those “happy accidents” are what always makes for the most memorable recorded music that gets played over and over and obsessed about forever eh.  Way more than the “well thought out”, pre-planned, well-rehearsed, “conscious-about-our-process”, forgettable recording sessions with lots of takes of each song.  Yawn. 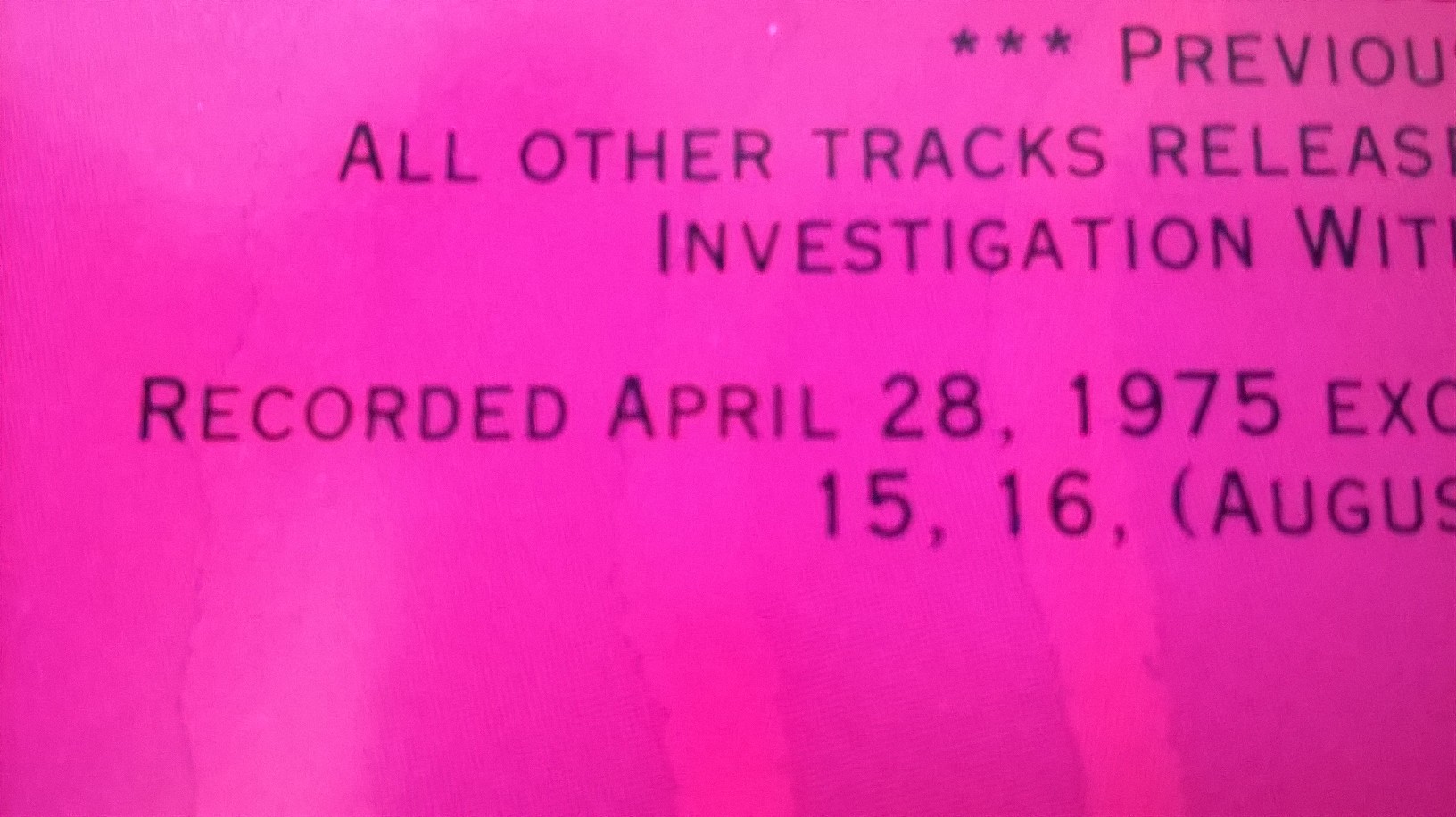 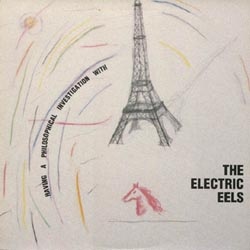 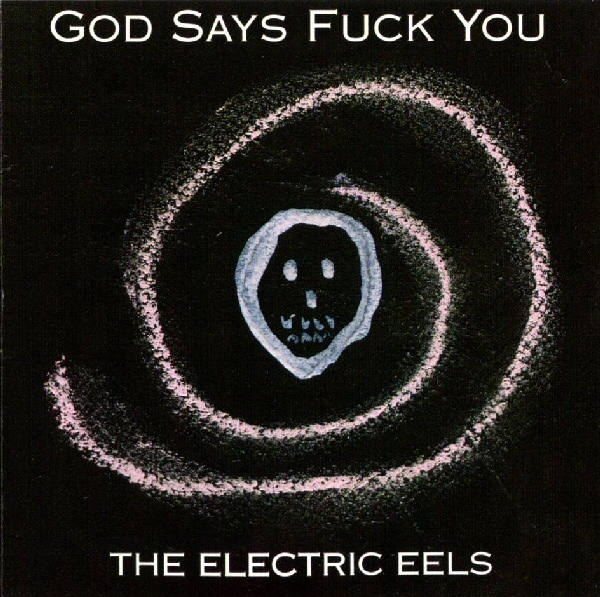